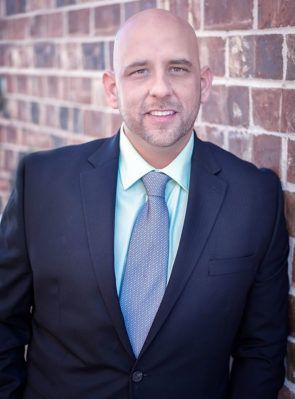 Michael was born and raised in St. Louis, MO. He graduated from Lutheran High School, then continued studies at Southern Illinois University Edwardsville focusing on Business Management and Finance. He currently resides in the outskirts of St. Louis with his fiancé and two daughters.

While attending high school, Michael worked at an auto repair shop, where he learned he had a passion for people and sales. After school, he became employed by American Eagle Wheel, where he quickly advanced to Regional Sales Manager, and managed all aspects of multiple distribution locations with a sales team of 30+.

Michael feels very blessed to be a part of such an amazing company and team at Jamplast. In his current role as an account manager, he is constantly learning and expanding his knowledge in the plastics industry to better serve customers.

When Michael is not working, he enjoys spending time with his family, vacationing in Maui, riding his Harley and hunting.

We have the flexibility to be very creative in meeting precise customer requirements. We are focused on delivering quality products & developing lasting partnerships.